Get EXTRA 20% OFF sitewide with Code: GIFT20. Offer ends tomorrow 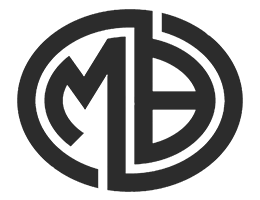 Get EXTRA 20% OFF sitewide with Code: GIFT20.
Offer ends tomorrow 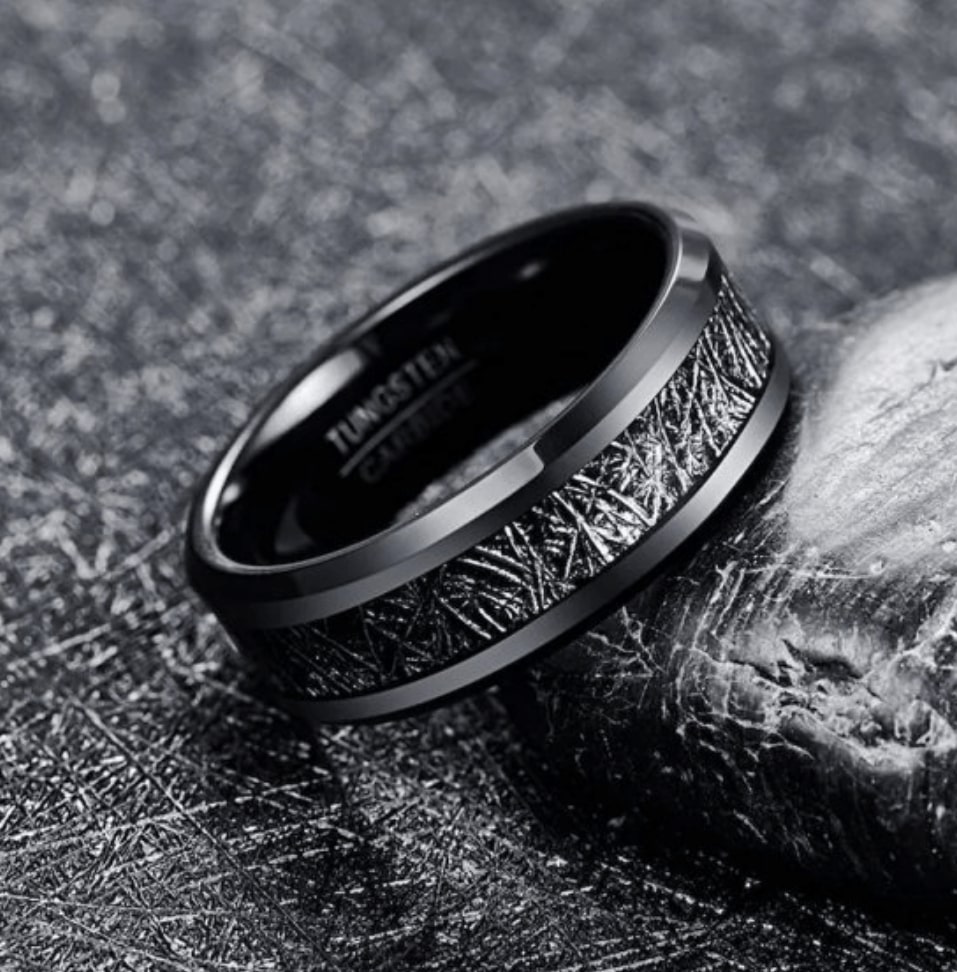 Meteorite rings have a highly diverse chemical composition. The overall makeup and celestial elements can vary greatly, making care routines different. The type of meteorite is an important factor in understanding the durability and maintenance requirements of a meteorite ring.

Gibeon meteorite and Seychman are one of the most common meteorites and aren’t easily degradable or otherwise rust. They also have lower iron content, which makes them less prone to rusting and corrosion.

Read on to learn more about the maintenance and care typical  meteorite wedding rings.

It’s important to remember that meteorites are celestial rocks that travel for millions of years through space. Space doesn’t have an environment that is easy and really transforms the resilience of each rock that passes through it.

By the time a meteorite hits the earth, it has undergone so much heat, pressure, and collisions that what is left is only the strongest and most resilient elements. Their chemical composition, patterns, and inclusions are strong and don’t separate easily once anyone incorporates them into jewelry.

Besides these, meteorite rings are crafted with a lot of attention to detail. The meteorites are carefully cut, etched, and finished with strong polishes that lock in the overall composition and aesthetic value.

This makes them further resilient to everyday wear and tear and a durable pick for wedding and engagement rings.

Over 98% of overall meteorites present on earth have the potential to rust. Only the highly rare sub-groups have an all-stone or low-iron composition. This means that the average meteorite ring will be exceptionally sensitive to air and water and carry the risk of rusting.

However, it is not as simple as that. Most manufacturers already take care of this vulnerability by adding a protective finishing layer. The finishing creates a thick barrier between moisture and the meteorite. A good example of this is The Armstrong Meteorite Ring.

The Inlay meteorite wedding band and Tungsten carbide ring is finished with rust-free polishing, making it 100% safe from degradation.

However, other meteorite rings that don’t have a similar finish will likely rust if exposed to moisture for long periods. It’s also important to note that the rust is not significant or immediate.

Even with considerable moisture, only tiny bits of the wedding ring will rust slowly over a long period. If the moisture is wicked or wiped away quickly, the risk of rusting will be lower for a meteorite wedding band.

How to Care for Your Meteorite Jewelry

Iron meteorite rings are definitely high-maintenance. Not only can they rust and degrade, but they also scratch and wear off easily. Harsh chemicals, acidic solutions, and salt can be incredibly damaging to a meteorite ring and should be avoided at all times.

Even the protective finishing can fade away over time, giving way to further damage. Here are some tips on how to effectively care for your gibeon meteorite ring.

Keep it at a constant temperature

Most metallic meteorites contain some level of salt in their composition. When the temperature changes drastically, the salt can interact with the moisture and cause condensation. This can somewhat change the appearance and even the visual appeal of an authentic meteorite.

To avoid this, try to keep your ring at a constant temperature. You should also store it in an airy box where there are low chances of heat being trapped inside.

Although most meteorite rings are non-porous, they can still gather some level of moisture, dirt, and other harsh chemicals. It’s important to wick away such elements before they result in rusting or degrading. Also, ring wax can help.

Here are the needed materials and steps to cleaning your meteorite ring:

How do I keep my meteorite ring from rusting?

The best way to keep your meteorite ring safe from rusting is by keeping it sealed with protective finishing. These don’t always have to be from the manufacturer’s side.

You can create your own protective seal with the help of moisture-repellant materials such as wax or Gunmetal Oil.

Keeping the original finishing intact can also be immensely powerful. If the initial finishing is kept intact, it will minimize the need for periodic manual care. You can do this by keeping the ring away from chlorine, acidic solutions, dish soap chemicals, and other harsh chemicals that can be abrasive.

Meteorite rings can add a lot of value to your life and prove sentimental in the long run. Once damaged or replaced, you can never repurchase the same design. This increased scarcity makes it truly extraordinary and worth every minute spent on maintenance. Ultimately, every meteorite ring will rust to at least some extent, even with great care. Picking a responsible and trustworthy vendor can transform your long-term experience. Over the years, you will need repair and removal of rust. A responsible vendor will always be there to help you long after the initial purchase. 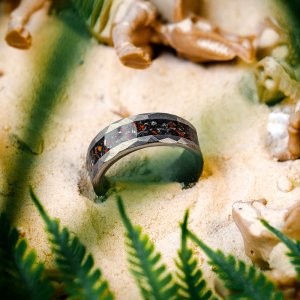 What Is Dinosaur Bone Jewelry? – A Comprehensive Guide 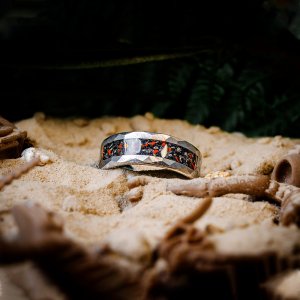 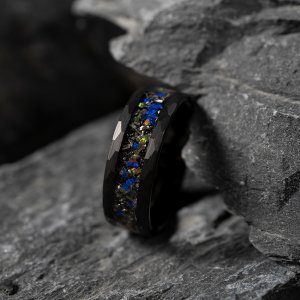 How much is a Meteorite worth?

No products in the cart.